"We've done a small phase 2 study which was basically on patients who have been treated with standard level care which could include Nintedanib, Pirfenidone or neither of those drugs.

We treated 41 patients, one of whom dropped out after  a couple of weeks due to an IPF exacerbation that was probably starting at the time of when they were starting on the drug. That patient was on Pirfenidone, so in the final grouping we actually had 9 patients who were on PBI-4050 alone, 15 on Pirfenidone and 16 on Nintedanib - also with PBI-4050.

At the end of the evaluation PBI-4050 was safe and well tolerated for all 3 groups and what we saw is that there was a stabilisation of lung function in the PBI-4050 group alone and the PBI-4050 group with Nintedanib at 12 weeks, so this was a 12 week treatment trial - a short trail but actually we demonstrated these things so there was almost no change with the combination of 4050 and Nintedanib and a minor change of around 10ml for an FVC for PBI-4050 alone however there was a larger than expected decline in the combination of PBI-4050 with Pirfenidone likely due to a drug-drug interaction including the adsorption of both PBI-4050 and the adsorption of Pirfenidone." 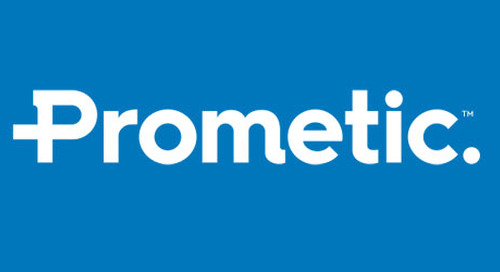